Communication and Information Minister rudiantara has emphasized the importance of maximizing digitization to improve the wealth and income distribution in the country.

Minister rudiantara made the remark during a "New Economy Talk Maximizing Digitalization as Means to Improve Wealth and Income Distribution at the 2018 International Monetary Fund (IMF)-World Bank Group Annual Meetings, the world largest international economic and financial meeting, on Thursday.

"One percent of the population in the world right is now dominating half of the global wealth. That is the challenges for us," rudiantarasaid in his session.

According to rudiantara, the gap is widening from year to year. "The government of Indonesia has been investigating this issue for the last two years. How we can maximize the use of digital, particularly promoting the digital economy, to close gap or a least, to narrow the gap," he said.

He added that digital economy is an important business model that needs to be improved.

"All the three focus areas aim to unlock the doors and provide access to opportunities, jobs, and financial services," he said.

"This is part of our objective. How we can increase the financial inclusion in this country,"he stressed.

He mentioned that Go-Jek is a digital innovation that helps address social inequality. "GoJek is able to unlock the market access problem to micro entrepreneurs. Go-Jek generating benefits across the country and has decreased the unemployment rate and improved quality of life, as well as gives benefits to its small and medium enterprize (SME) partner," he said.

Go-Jek has now around 250,000 merchant partners, of which 80 percent are SMEs. "Almost half of SMEs have experienced an increase in revenue after becoming Go-Jek partner," he said.

Rudiantara said that Go-Jek is a success story of shafring economy. "Sharing ecoomy enables the distribution of previously concentrated economic activity to underserved population," he said.

The Communication and Information Ministry is now trying to seize the opportunity to boost digitalization economy by shifting its role, according to rudiantara.

"In the past, our ministry served only as a regulator. However, we now not only play the role as a facilitator, but also an accelerator," he said.

The ministry has taken several measures, including relaxing and simplifying regulations and licensing for heavily regulated industry.

The ministry also has set affirmative ICT policies, such as early launch of 4G and redesigning Telecom USO project.

"Apart from that, we also has launched digital entrepreneurship program by creating at least 1,000 digital startup and provides 20,000 digityal skilled scholarship, a partnership program in collaboration with 5 biggest universities in Indonesia and Global Tech Company," he said.

According Rudiantara, the ministry is committed to accelerating new unicorn to spur the birth of next Indonesian unicom. "We also accelerate the growth of other sectors through some programs, such as 8 million national SMEs go online and farmers and fisherman go digital," he said. 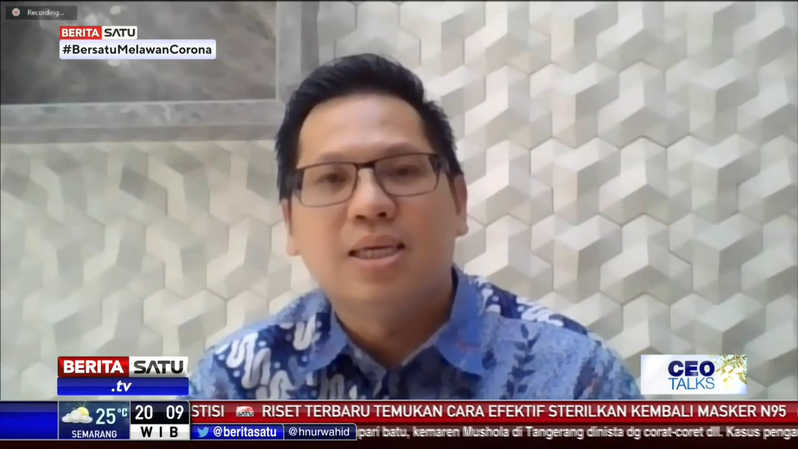 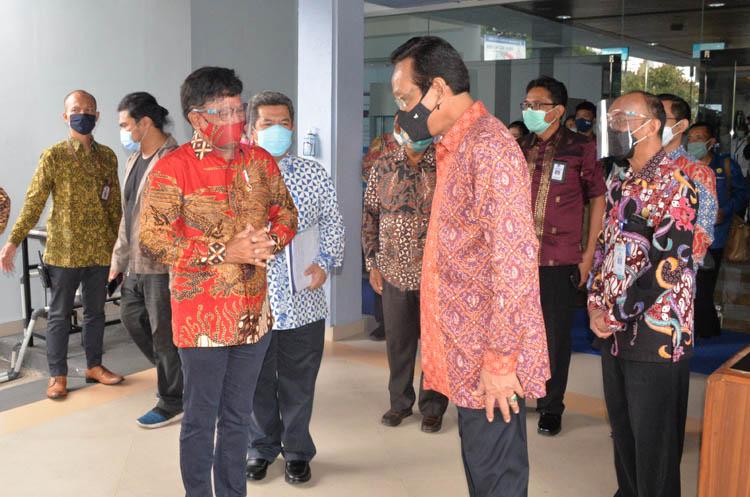 Disclaimer: You are using Google Translate. The Ministry of CI is not responsible for the accuracy of information in the translated language. Powered by Google